How Brands Use Feelings to Get People to Buy 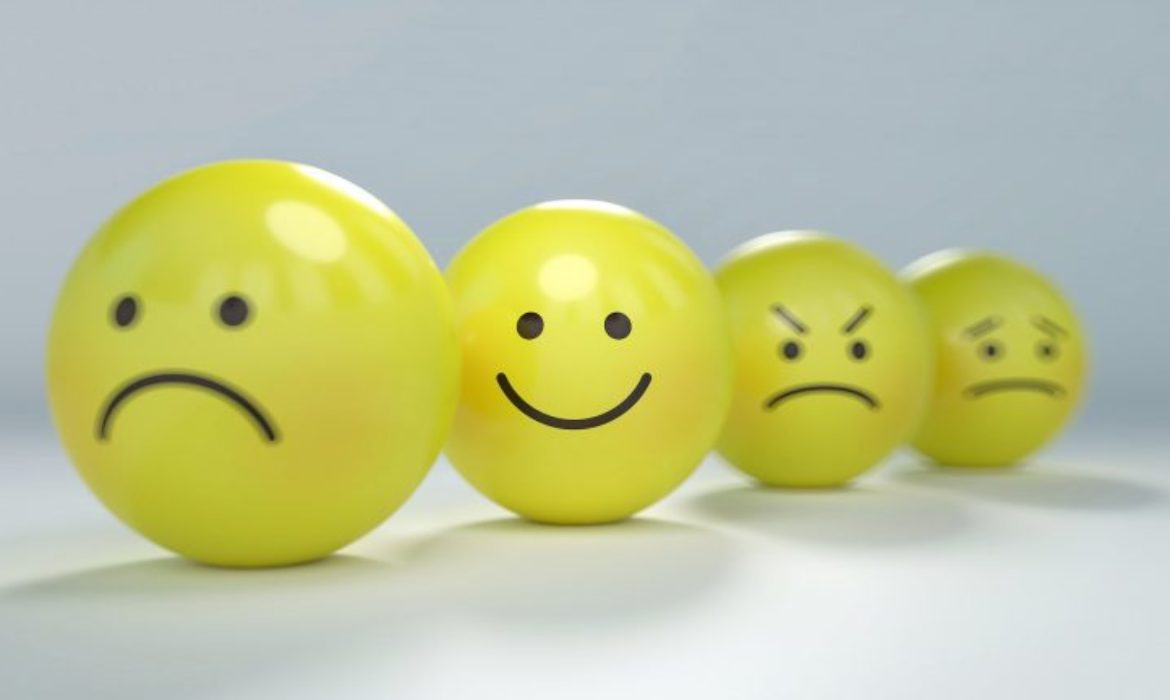 Often defined as a complex state of feeling, emotions result in both physical and psychological changes that influence thought and behaviour.  They’re associated with temperament, personality, mood, and motivation.

Emotions also constitute the foundation on which decisions are made.

How Emotions Influence What We Buy

Emotions greatly influence and can even determine our buying decisions.

When confronted with a choice, emotions from previous life events create preferences and patterns that lead to our decision. fMRI imaging has shown that when evaluating brands, consumers primarily use emotions rather than information like brand attributes, features, and facts to make their final decision.

Emotion is one of the reasons why most people prefer brand-name products. Big brands with large advertising budgets that market on a large scale can create an emotional connection with the consumer. Therefore, rich, emotional content results in a loyal user.

How Emotion is Used in Marketing

Human emotion is based on four overarching emotions: happy, sad, afraid/upset, and angry/disgusted.

Positivity has been shown to increase sharing and engagement. Brands have also recognized that sad or inspiring ads are hugely successful.

Fear, on the other hand, is an instinct that helps us to react to threats. Advertisers have found that ‘scare-vertising’ is one way to leverage this. Surprise is a more positive form of fear and can be seen in ads such as this one.

Finally, there’s anger. We often think it’s best to avoid anger, but in some cases, it can wake people up and spur action and change. While negative images are less common in advertising than positive ones, viral success occurs when negative images have an element of anticipation and surprise.

So, how are feelings actually used in marketing? The most shared ads of 2018 relied heavily on emotional content such as friendship, inspiration, warmth and happiness. Although this style of advertising wasn’t always the case: in the 1990s and 2000s, advertisers focused on humour and sarcasm.

The Future of Emotional Marketing

In 2016, the USA Today Network began categorizing its content by topic and tone and scored it based on the emotions it was thought to evoke. They then started selling advertising based on that knowledge. This concept represents targeting an audience based on psychographic characteristics rather than demographics.

Recently, the New York Times also rolled out a project called Project Feels that lets advertisers target ads to content based on predicted emotional responses. ESPN has also pitched a tool that would target sports fans on its digital platforms based on their changing emotional state during a game.

Tapping into feelings and emotion is a powerful way for marketers to formulate potent advertising. When used properly, feelings help facilitate consumers’ understanding of an advertising message and motivate them to buy.

Find Out What Else We Do 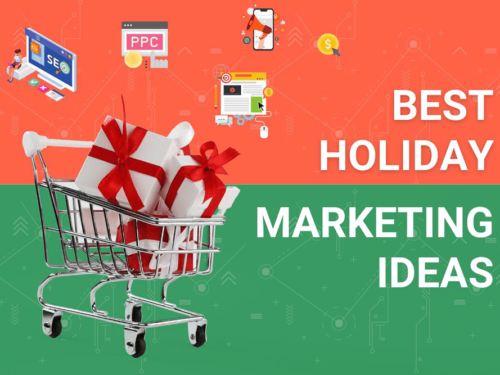 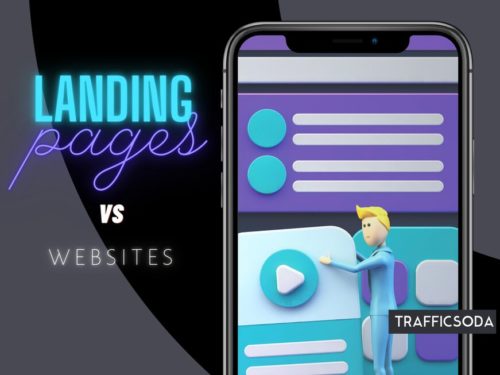